Given any thought to your skiing holiday insurance?

With your last holidays already a distant memory, it's time to plan your next getaway. Nothing beats a great gulp of fresh mountain air to recharge your batteries. But before you set off for those majestic European summits, check you have the right insurance. After all, on the slopes more than anywhere else, accidents are common.

You've been waiting for this skiing holiday with your friends all winter long.  And here you are, at last, hitting the slopes! Yesterday, you took it easy to get the hang of it again, but today you’re taking those moguls like a pro.  So much so, that you decide to tackle a black run to round off the day in style. You’re almost at the bottom, swooping and swerving with the best of them, when you’re tempted by one last jump from that little mound just off-piste. The landing makes you wobble, you cling to your pole but you can't stop yourself from falling.  Suddenly, you’re gripped by a violent pain: you’ve just broken your hip. In a few minutes, the rescue team transfers you by snowmobile to the nearest hospital.

Sounds familiar? It’s hardly surprising as, every year at the office, between January and March, skiing accidents is the main subject of conversation. Whether due to bad luck or a moment of inattention, these injuries usually mean calling mountain rescue. For example, according to a Swiss study, 55% of rescues on the slopes are carried out on sleds, while rescue by snowmobile or helicopter each accounts for 15%. First aid is generally administered at the local hospital. Then, if your state of health allows it, you will usually be offered repatriation. The cost can quickly reach several thousand euros.

So how can you head off to the slopes well insured? There are 5 aspects to consider: 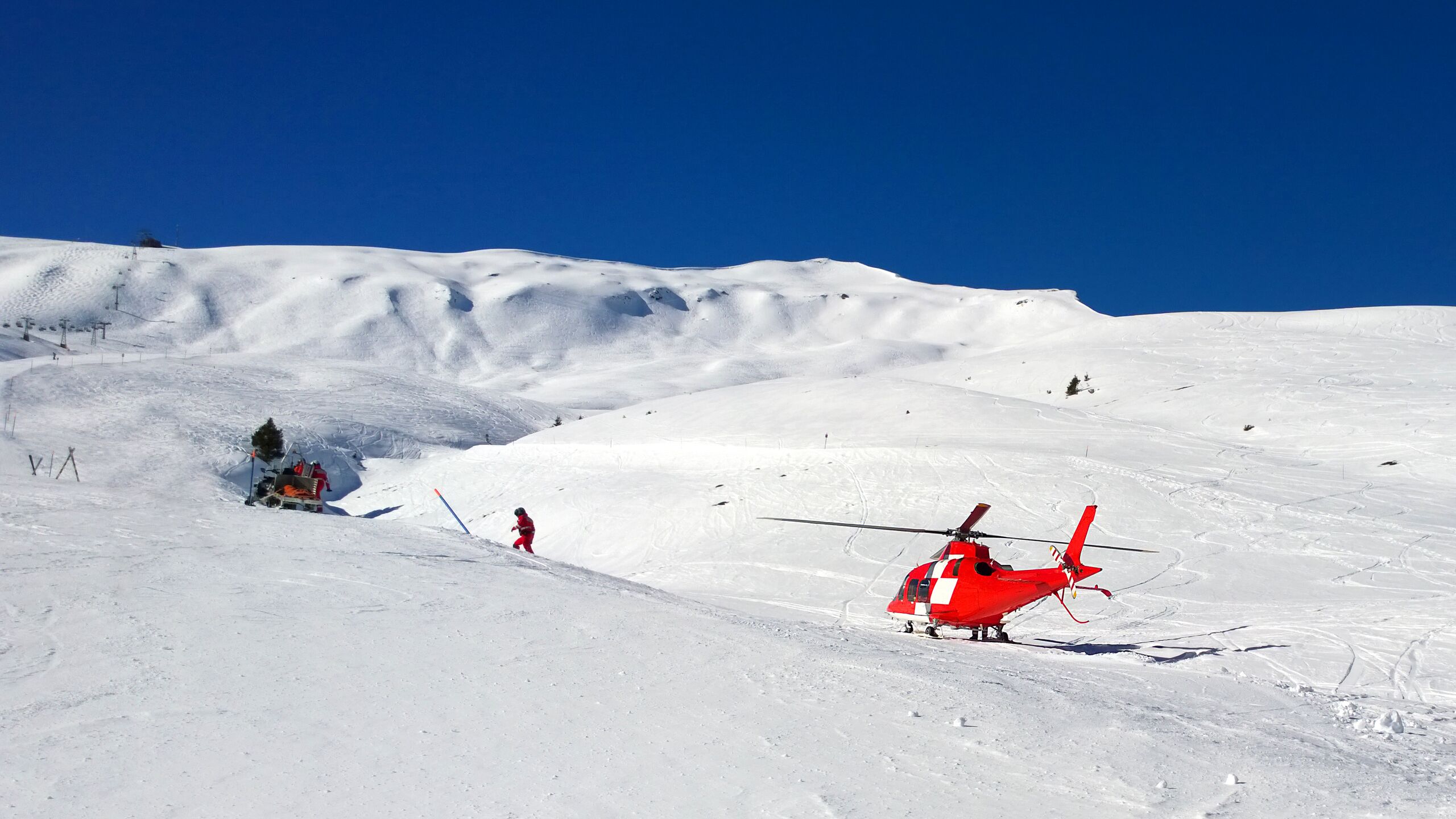 Being insured for your skiing holidays means first of all being sure that you will be taken care of in the event of accident or illness, whatever your destination. The insurance also includes the costs of search and rescue in the event of an avalanche, for example. Finally, the costs of repatriation by plane or ambulance are also covered.

At AXA, assistance is included in the travel option of your Optihome home policy, in your Optisoins complementary health insurance, but it can also be taken out as an option on your Optidrive car policy.

Cover to be reimbursed in the event of cancellation 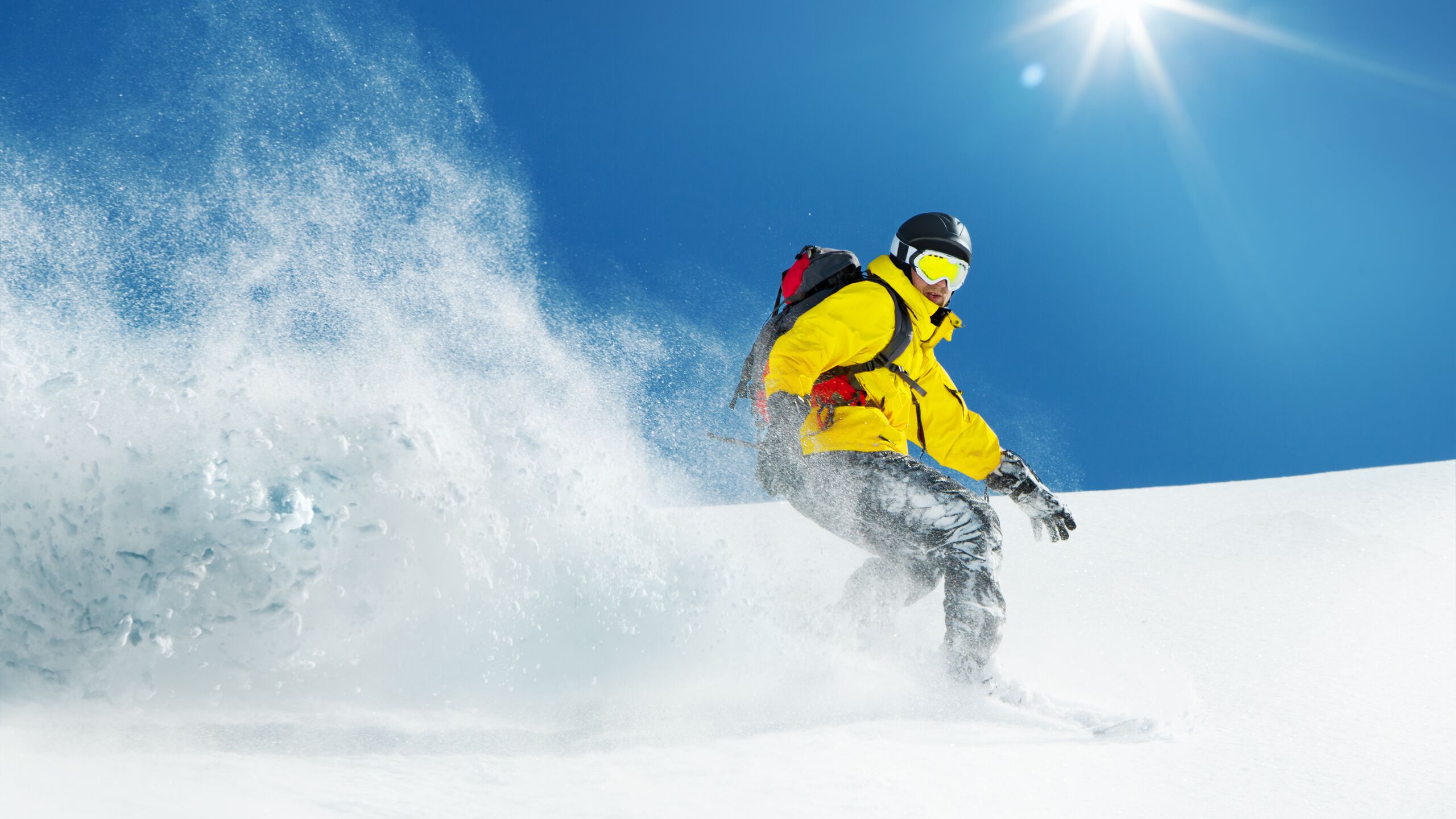 Imagine that just two days after your arrival in La Plagne, a badly sprained ankle prevents you from continuing your holiday and forces your whole family to cancel your stay. Thanks to the Optihome travel option's cancellation guarantee, AXA can reimburse you for everything you were unable to take advantage of: accommodation and ski passes. The same applies if an illness means that you are bed-ridden just before your departure. 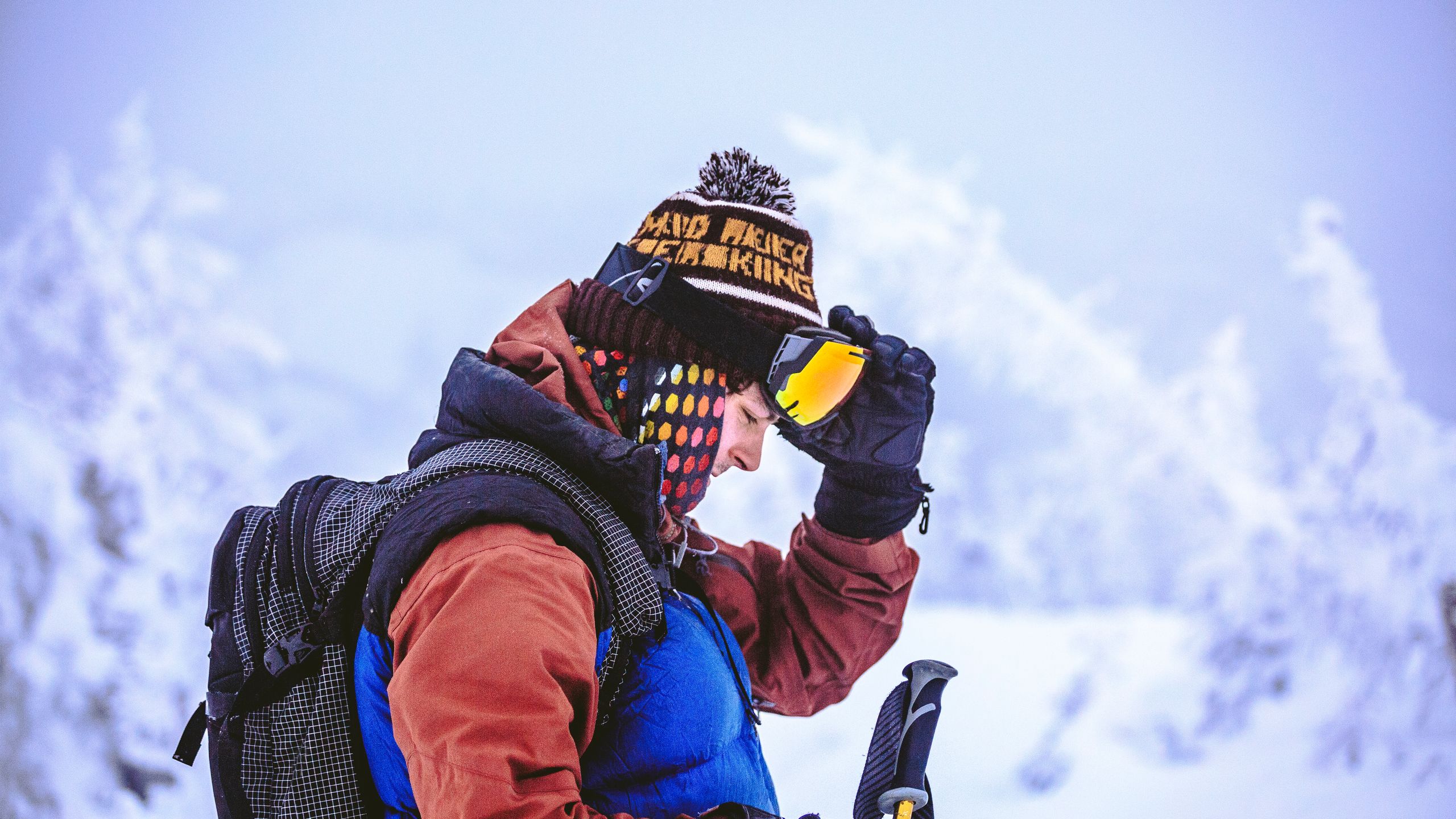 Have your skis ever come off accidentally?  It’s not common for these skis, after sliding down the mountain with gleeful abandon, to end up in a car parked at the bottom of the slopes. In this case, it is the civil liability included in your home insurance that can compensate the owner of the vehicle. 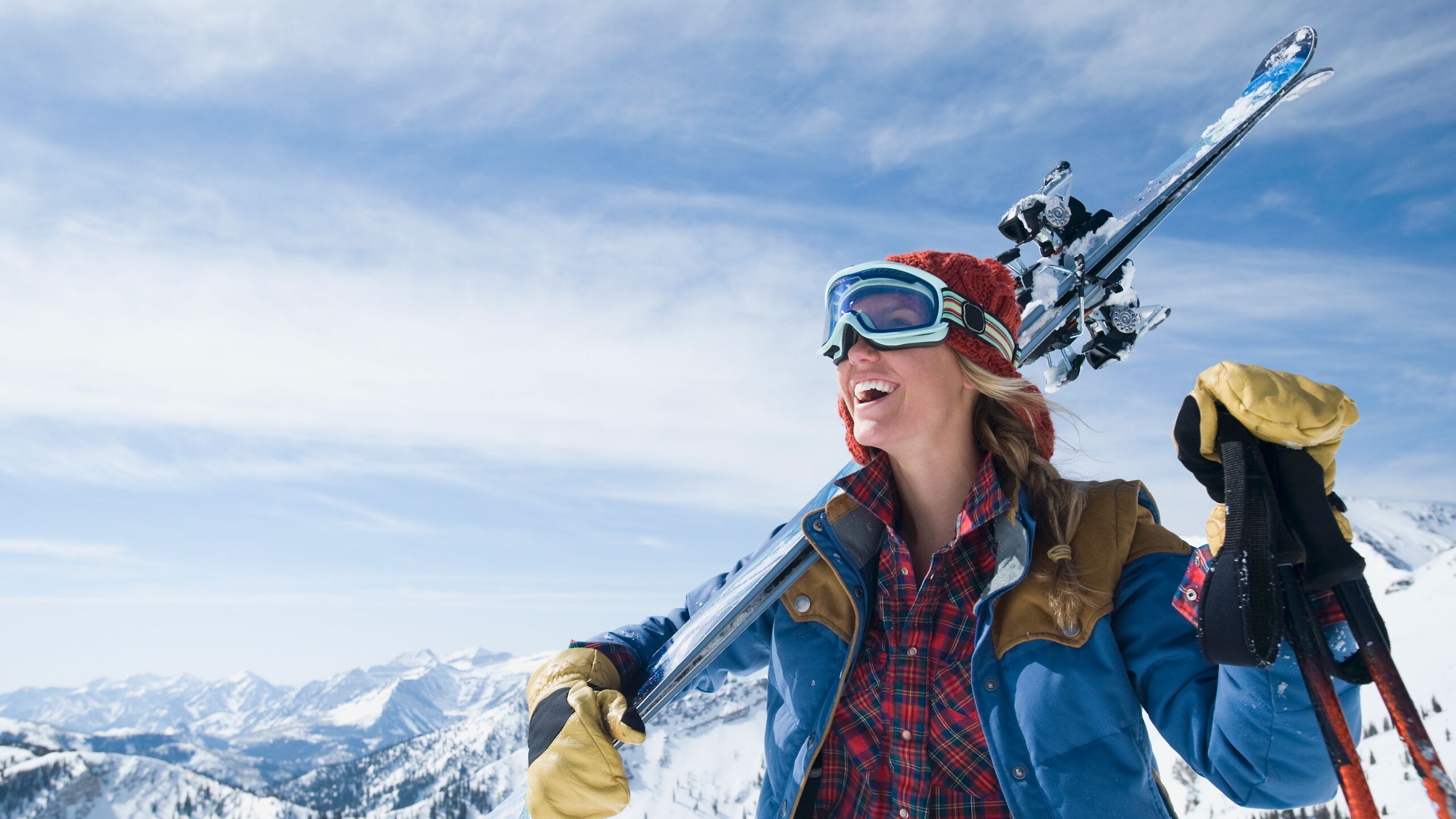 For seasoned skiers who regularly invest in expensive equipment, the Confort option of your Optihome home insurance allows you to insure your leisure items wherever you are, even abroad. Your objects can be covered against breakage, loss and theft (provided your skis are stored under lock and key).

Protecting your loved ones in the event of a serious accident 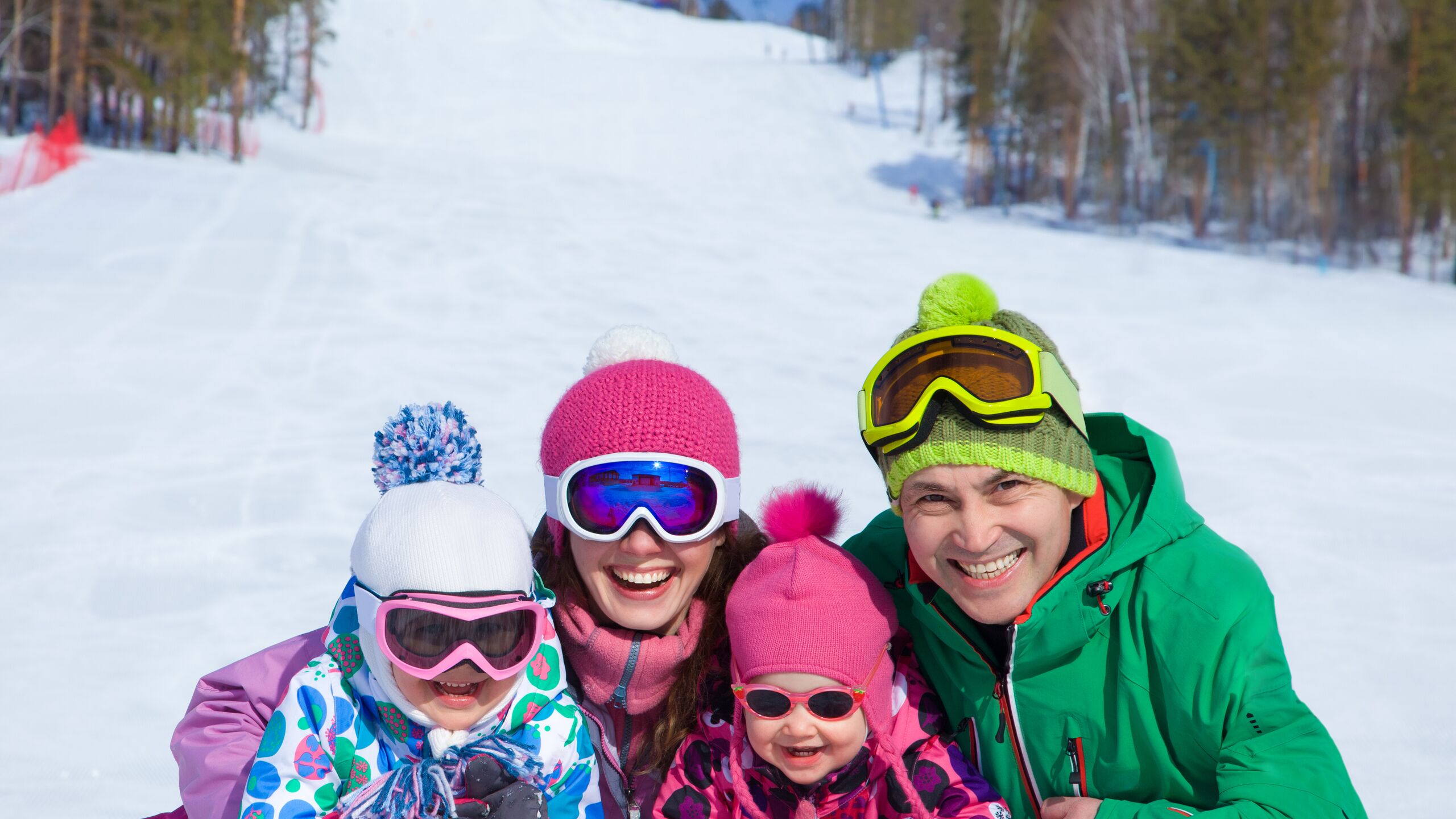 Even well insured, remember that most accidents are generally due to inattention, inappropriate speed and a lack of physical preparation. So be careful, and have a good run!

Insure your devices outside your home Read more 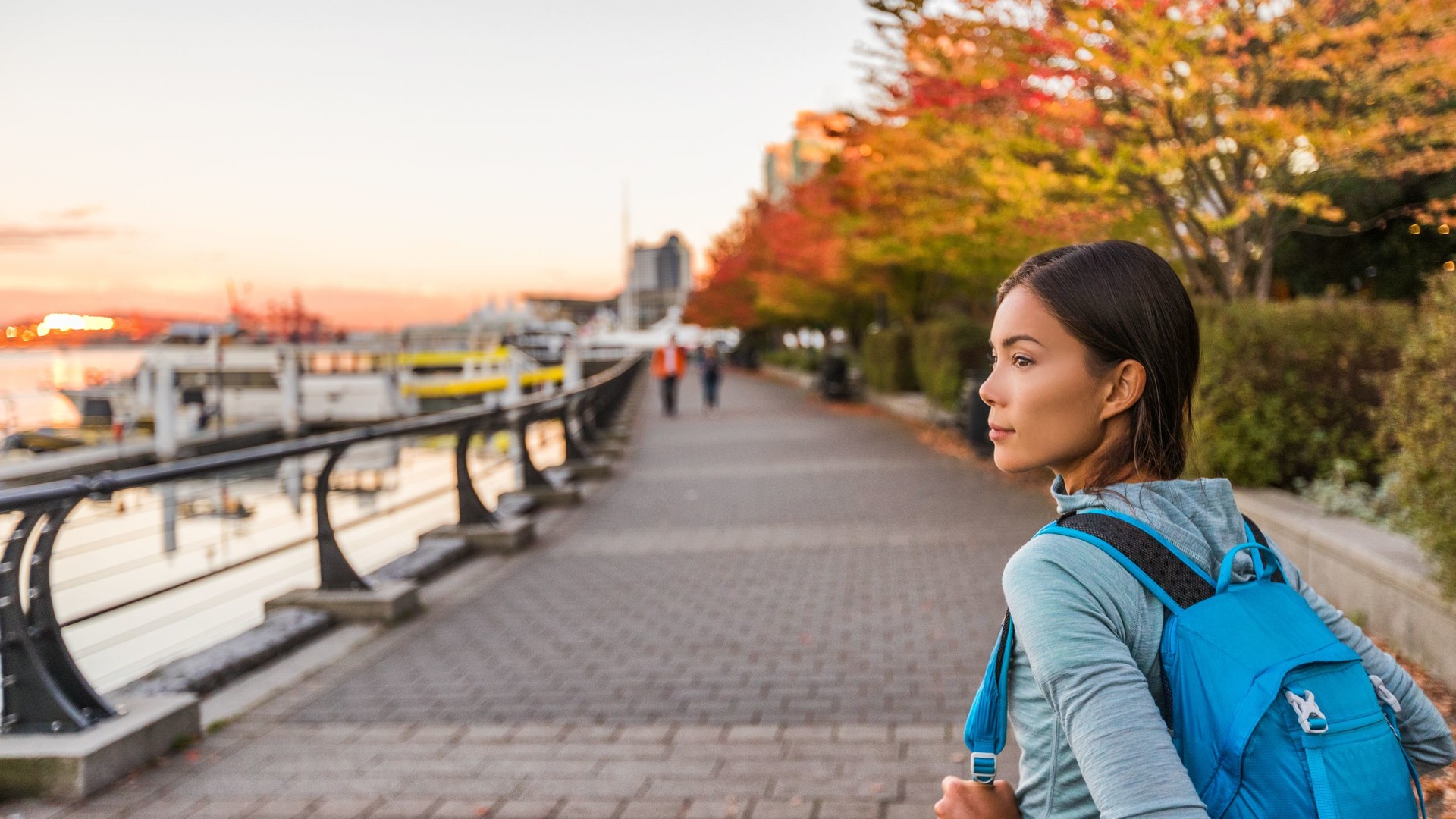 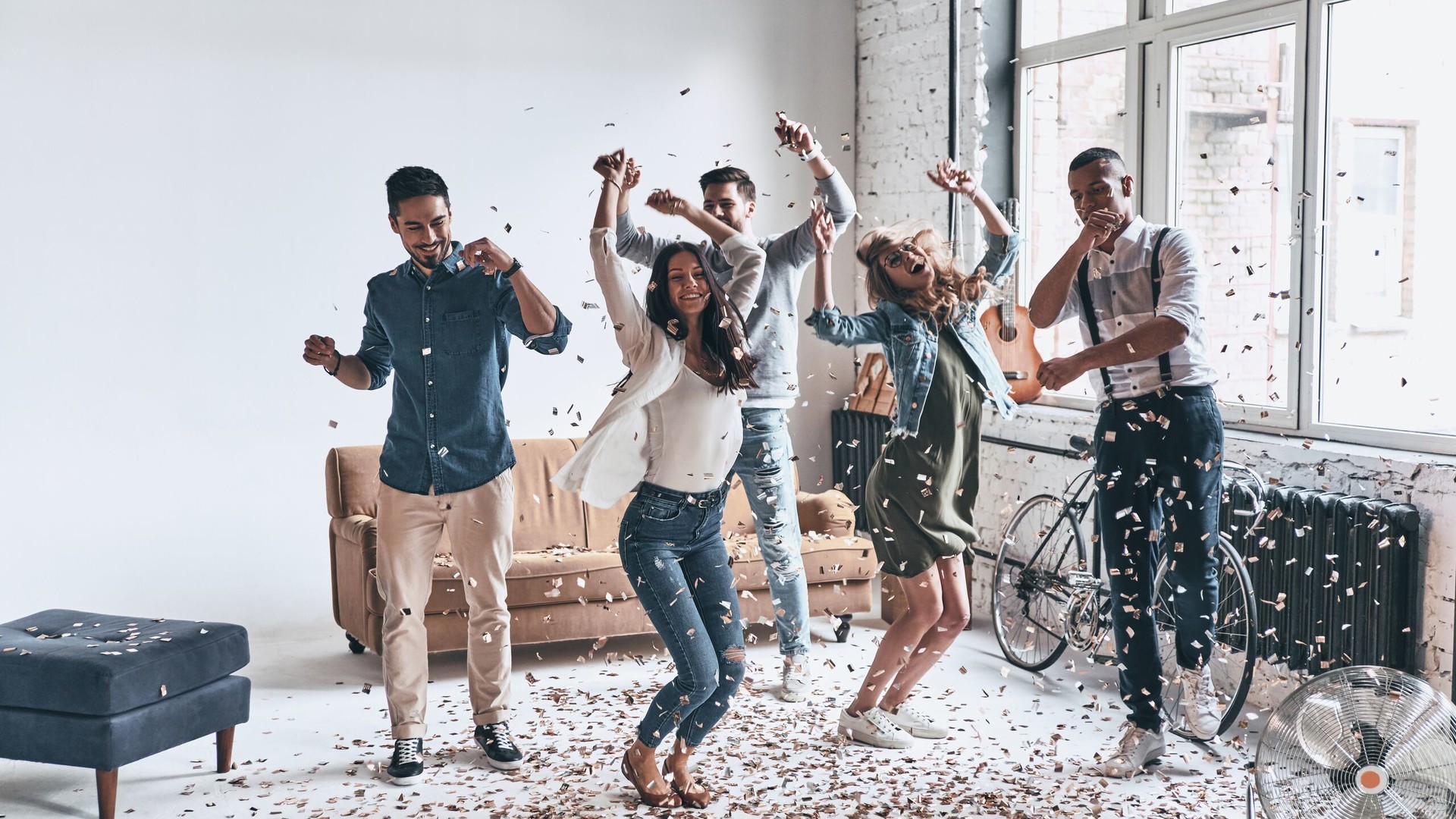