Get the lowdown before insuring your car in Luxembourg

Deductible, fully-comprehensive cover, breakdown assistance... When it comes to car insurance, each country tends to do things its own way. The ins and outs of insuring your car for the first time in Luxembourg.
#1 It all starts with the insurance 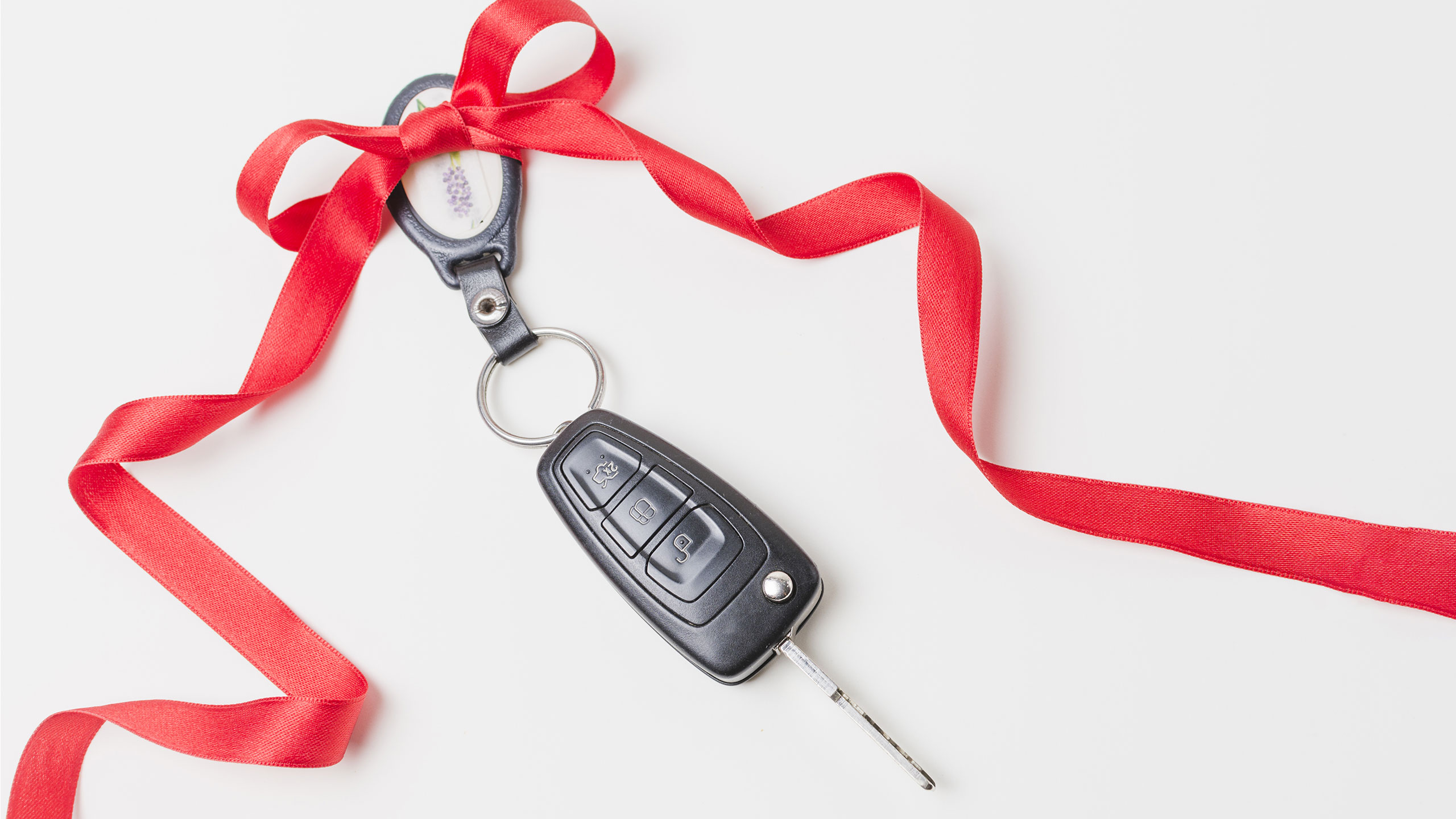 In Luxembourg, the car must be insured before it can be registered. To do this, the authorities give you a plate number which allows you to take out car insurance. Once you have your insurance certificate, you can register your car and obtain an authorisation to drive. Click here to find out how to register your car in Luxembourg.

In Luxembourg, you may hear the commonly used expression "CASCO". “Do you have casco?” is often the first question asked by the garage. This is the best level of car insurance. It is the equivalent of fully-comprehensive insurance.

However, a piece of advice: ask your insurer for details of the extent of your cover, including the differences between countries. This article gives you a first lowdown.

#3 There is no such thing as a deductible 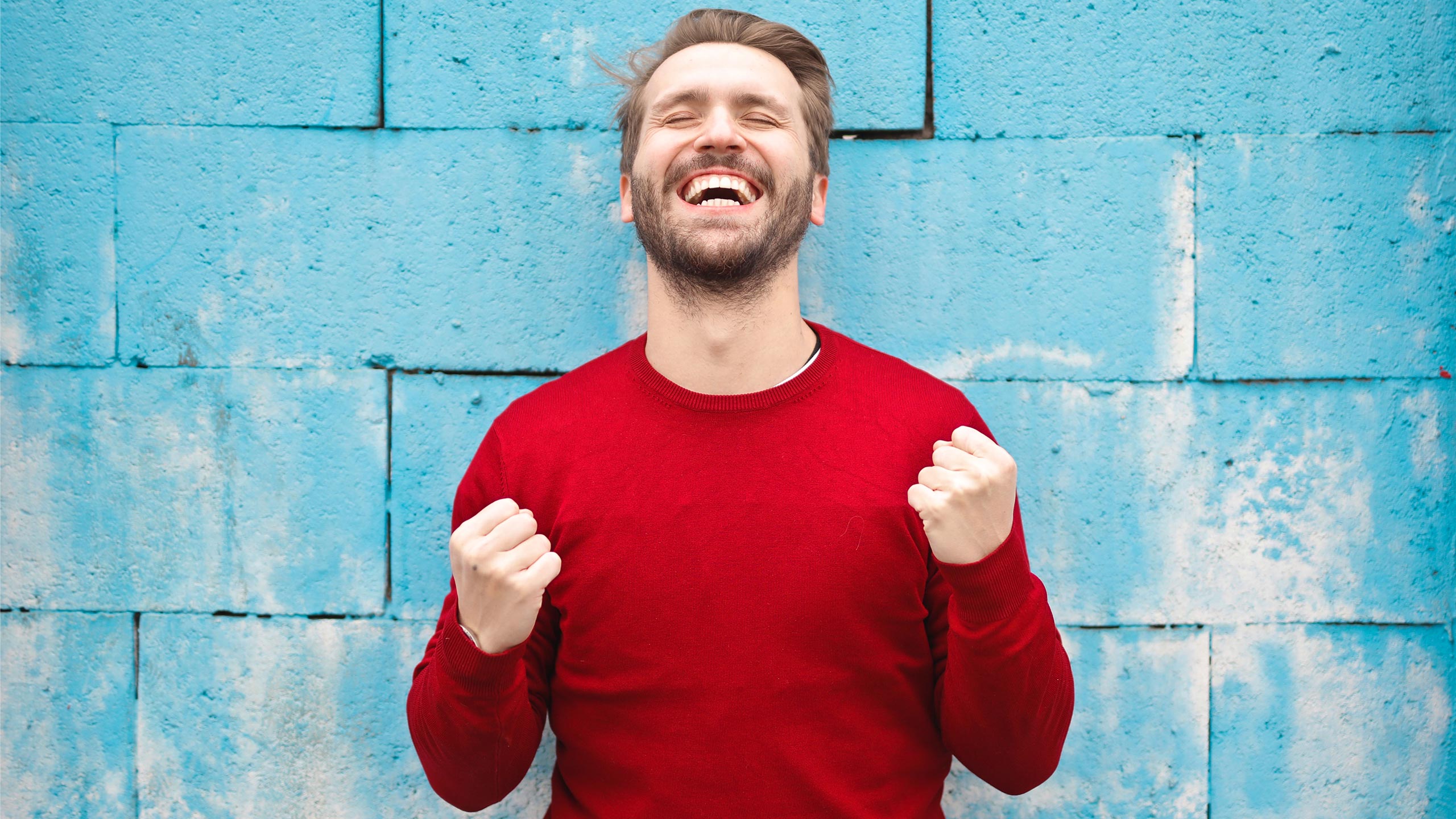 Or almost. This system, where you pay for part of the damage to your vehicle yourself, is commonly applied in surrounding countries such as Germany, France or Belgium. In Luxembourg it doesn’t exist, unless you expressly ask your insurer to apply it to reduce the amount of your premium. So, by default, in Luxembourg, if the claim is covered, you are reimbursed in full!

Unlike its neighbours, breaking your rear-view mirror or rear light is considered as glass breakage in Luxembourg. Repairs are therefore covered by the insurance, according to the terms and conditions of the cover, without giving rise to any penalty.

With better coverage and full reimbursement of material damage under fully-comprehensive cover, not surprisingly, the price of insurance in Luxembourg is higher than that of its European neighbours.

It isn’t uncommon to pay 30% to 50% more for an insurance premium in Luxembourg than in France. This is what happened to Delphine when she arrived 8 years ago:

“When I moved to the Grand Duchy, the price of my insurance increased by € 600 a year compared to France. Despite the nasty surprise, I quickly discovered the good side. A few months after moving here, as I was heading home from work, I damaged one side of my car on a pillar in the underground car park. In France, I would have had to pay a deductible to cover the repairs. In Luxembourg, to my great surprise, I didn't have to pay anything! ”

“My car was parked on the street. It wouldn’t start, probably because of the cold. I called my insurance company to get it fixed because I’d opted for fully-comprehensive cover. That’s when I found out that this assistance only applied in the event of an accident...”

Remember to request breakdown assistance, so that you’re not left in limbo if you have a problem, such as a dead battery for example. At AXA, this option will cost you around €65 per year.

#7 The no claims bonus is calculated differently 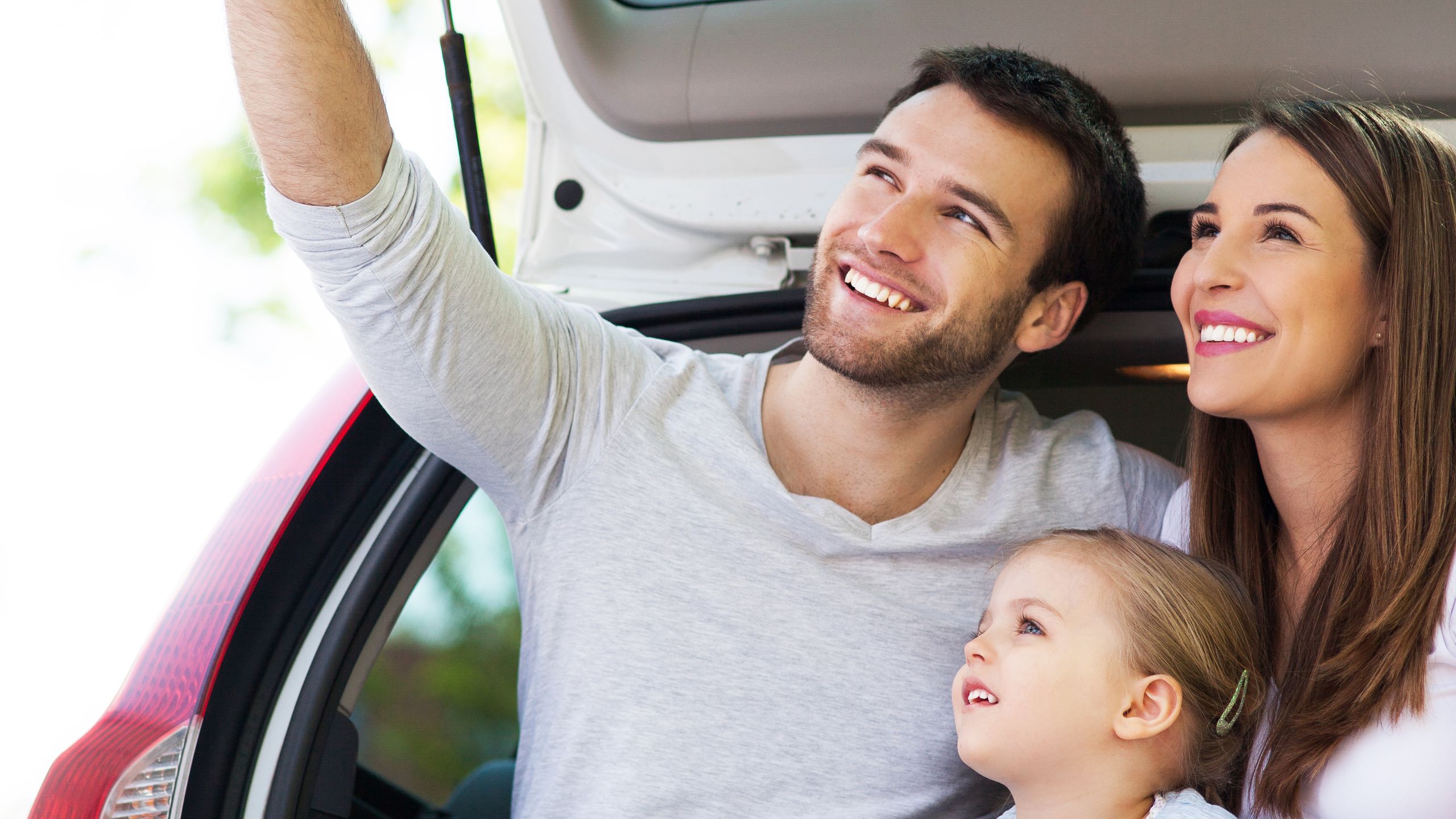 The ‘no claims bonus’ system is used in all European countries but the rules are not the same. In Luxembourg, most insurers use two different scales: one is for Third Party Liability and concerns accidents you cause to a third party. The second scale covers Material Damage, i.e. the damage caused by you or by an unidentifiable third party to your own vehicle.

Therefore, unlike in France, in Luxembourg a malus, or penalty, doesn’t increase the overall premium, but only the premium linked to the cover concerned. This makes the premium increases much less significant. Consult our article to understand how the no claims bonus system works in Luxembourg.

The vehicle technical inspection in Luxembourg: how does it work? Read more 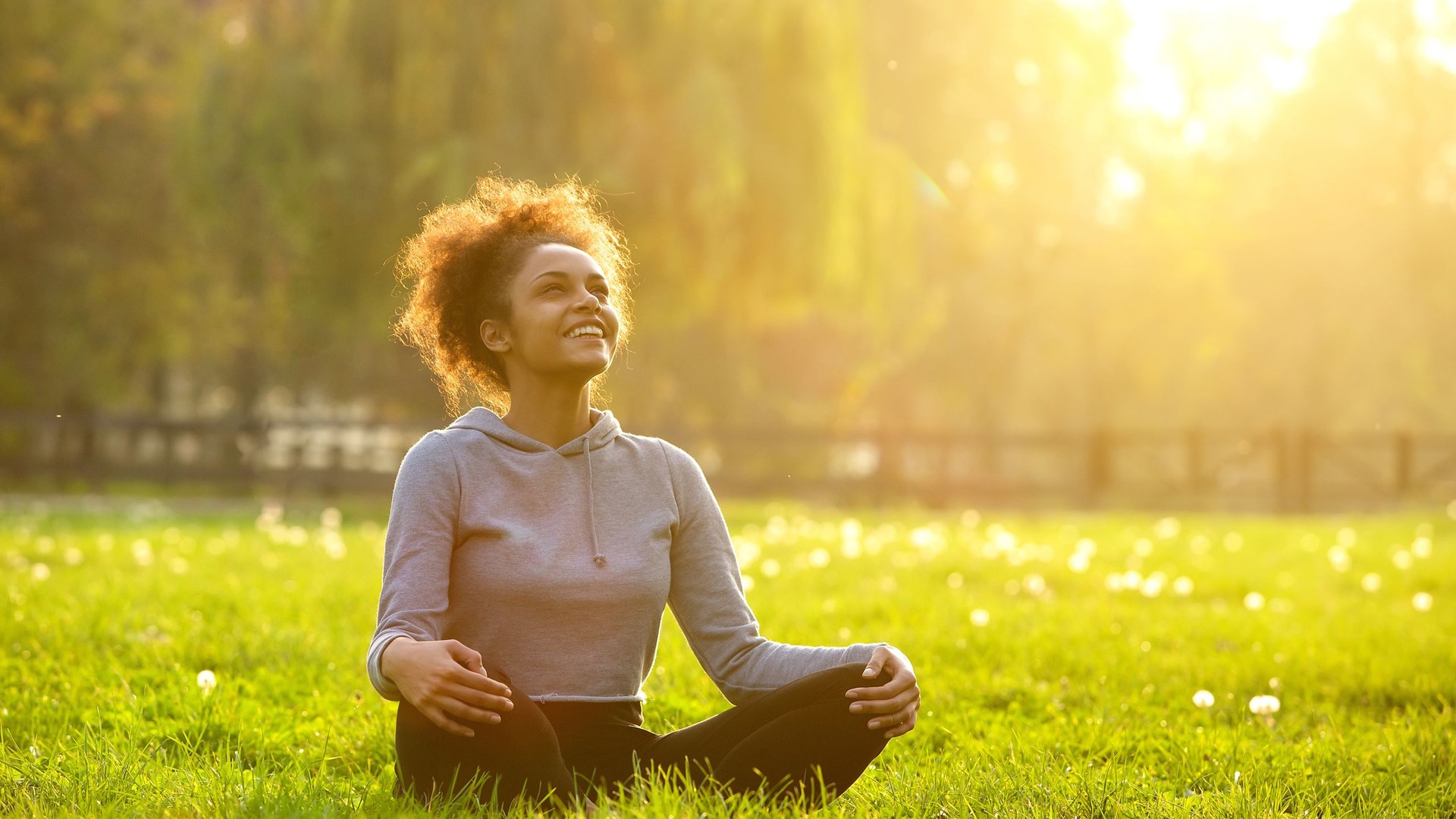 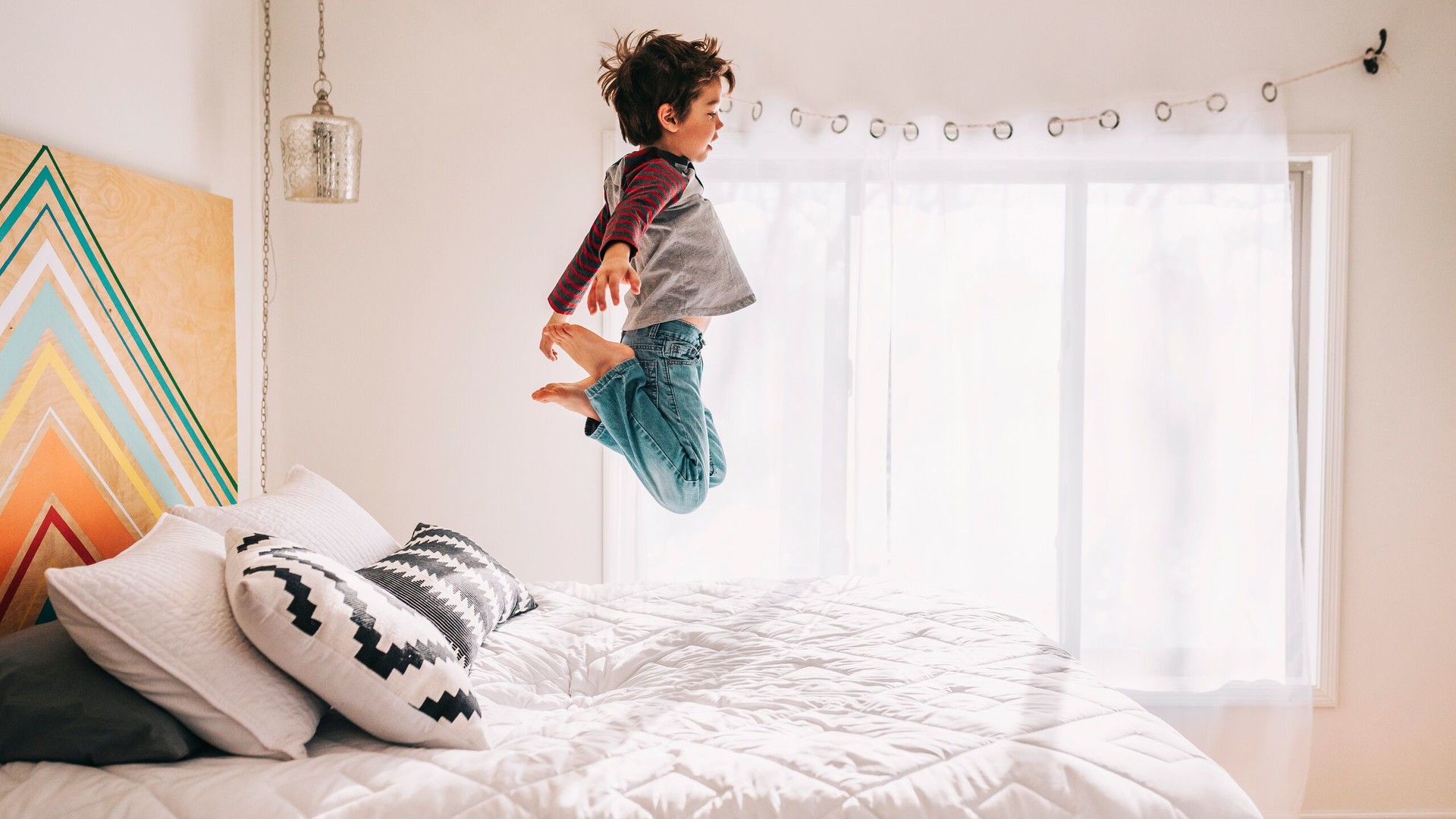 Schooling in Luxembourg: how to choose between the different education systems? Read more

Are you as a driver protected if there is an accident? Read more