Every year, the press in the Grand Duchy reminds us that the Luxembourg passport is one of the most advantageous in the world... But beyond simplifying the life of globetrotters, what are the other perks of acquiring Luxembourg citizenship?
Freedom of movement 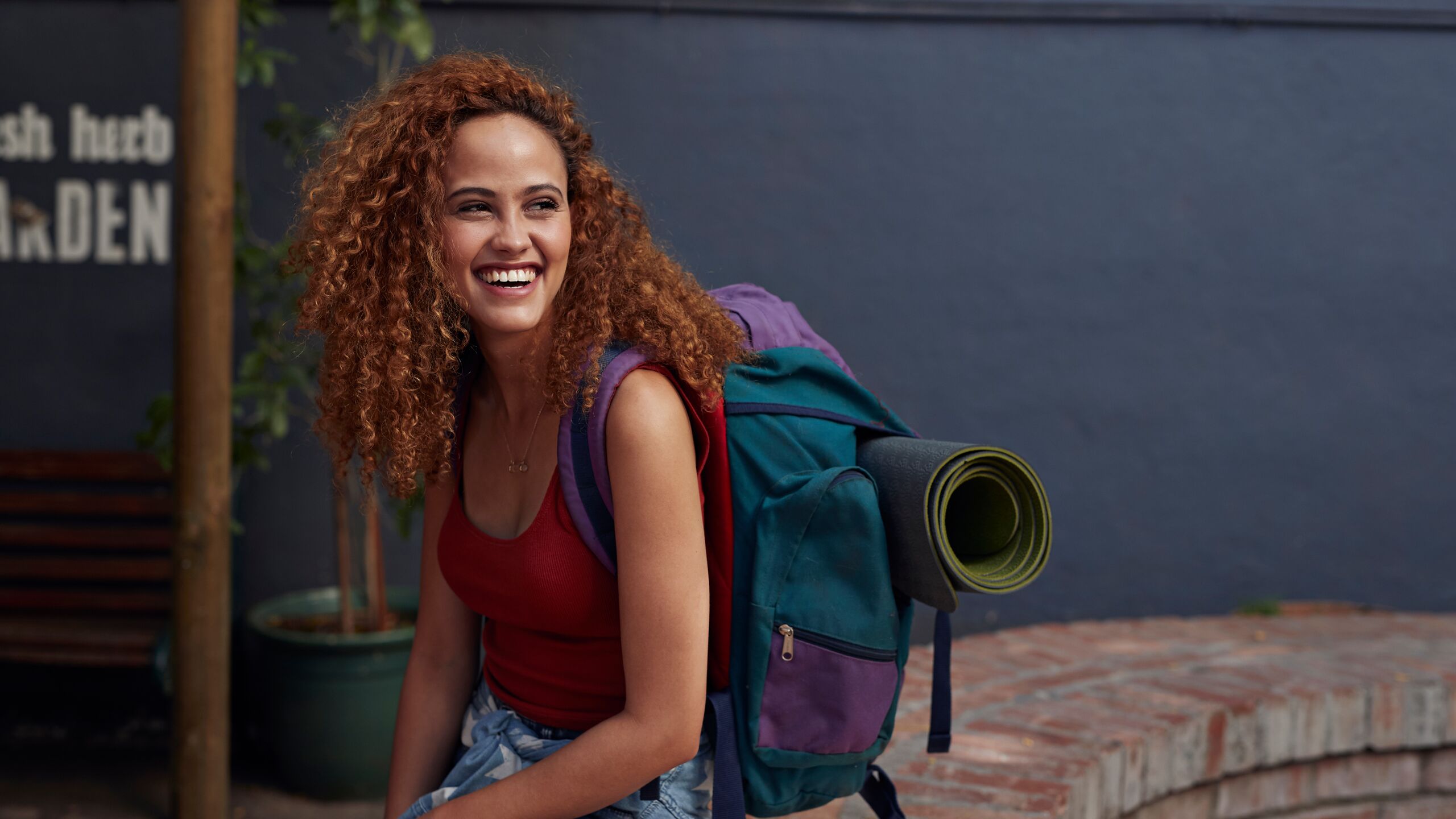 For travellers, a Luxembourg passport is one of the best when it comes to freedom of movement. Brazil, Canada, Colombia, United States, Japan... are among the 187 countries that can be visited without the need for a visa.

Sense of belonging and civil rights

Géraldine became a Luxembourger three years ago. The 39-year-old Frenchwoman, who has lived in Luxembourg for the past 15 years, wanted to feel "fully integrated into Luxembourg society. My husband and children are from Luxembourg, I work in the Grand Duchy, my children are educated here... I felt a need for recognition that included the right to vote in national elections. It was very important to me, as I see myself as an active citizen.”

As a matter of interest, in Luxembourg, it is possible to vote in municipal elections without having Luxembourg citizenship. As for participation in legislative and European elections, this right is associated with citizenship. Note that, once acquired, this right even becomes a duty. In Luxembourg, voting is compulsory and abstaining may result in a fine.

In addition to this recognition of a community of destinies to which she aspired, Géraldine discovered other advantages. "I no longer need to go to the consulate to renew my identity card or passport. From now on, I can walk to the town hall to make my application”.

While the young mother "may not have travelled very far in recent years", in the past, taking a flight to Europe could raise some questions from the flight crew. The problem was that, “my children have my husband's name. And my nationality was different from the rest of my family. ” she explains. This situation is now a thing of the past, since parents and children now have identity documents issued by the Grand Duchy.

Other advantages that tempt candidates for Luxembourg citizenship include the professional opportunities. For instance, to exercise certain professions in the civil service, Luxembourg citizenship is a prerequisite. However, for Géraldine "it’s only a first step" because the other criterion asked of candidates is to be proficient in the three official languages - Luxembourgish, French and German. Language skills not always shared by recently "converted" Luxembourgers.

What is the procedure to follow to become a Luxembourger?

The law on the acquisition of Luxembourg citizenship has been relaxed. From now on, it is no longer necessary to choose between one's original nationality and one's acquired nationality, Luxembourg allows dual citizenship - provided that the other country tolerates it - as is the case for Belgium, Germany or France, unlike the Netherlands, Estonia or Austria for example.

If you do not have a Luxembourgish grandfather and you are not married to a Grand Duchy national, the naturalisation procedure allows you to apply for citizenship after 5 years of residence in the territory. You will also need to certify your level in Luxembourgish, i.e. be able to hold a conversation on everyday life topics. It is also necessary to have attended a civic education course entitled "Living together in the Grand Duchy of Luxembourg". An opportunity to learn more about the country's history and the workings of its institutions.

For any question relating to the acquisition of citizenship, you can contact the Infoline of the Ministry of Justice: on 8002 1000 (toll-free number from Luxembourg) and +352 247-885 88 from abroad. Vill Gléck ! 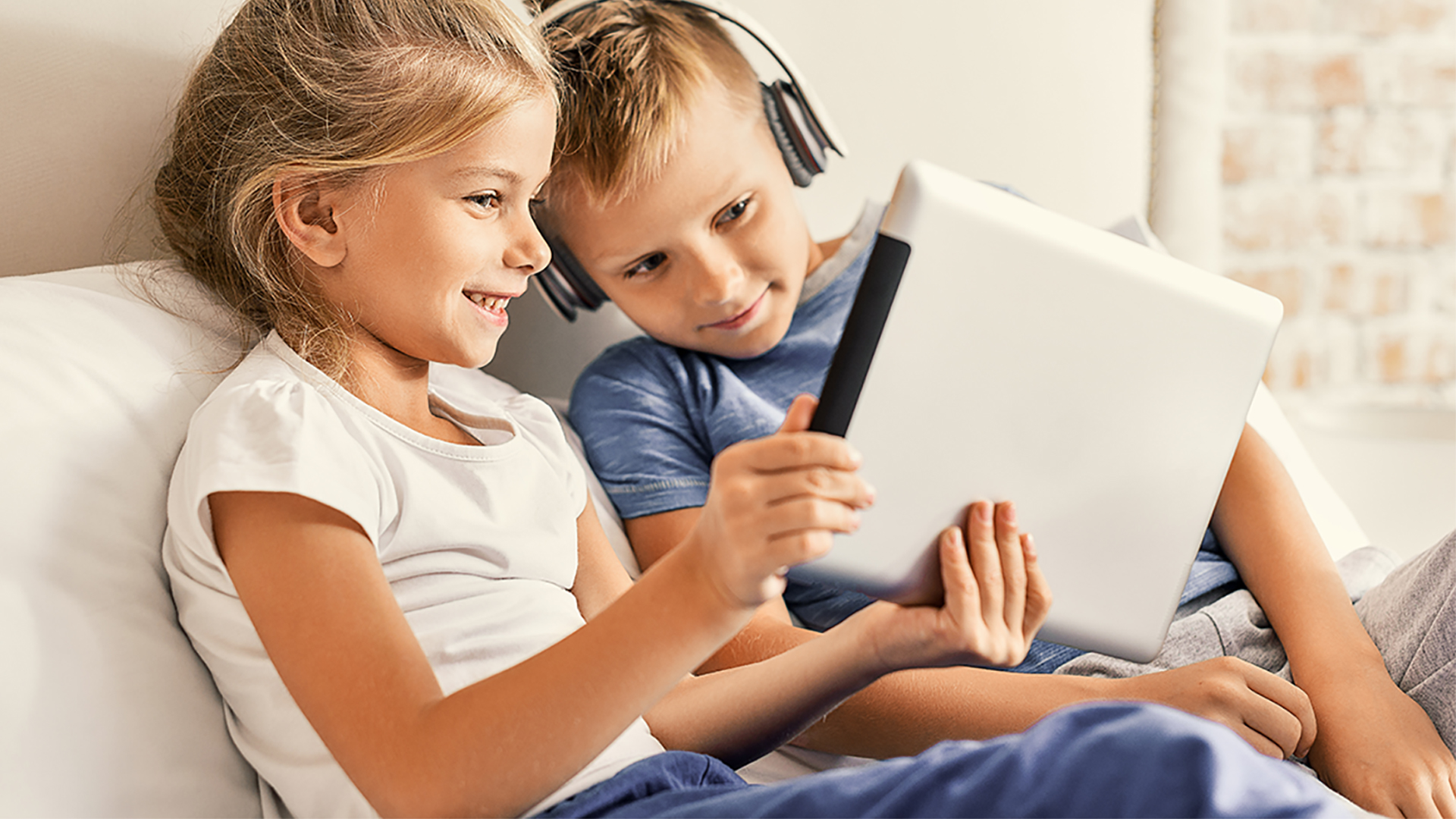 How can you protect your children against the dangers of the Internet? Read more 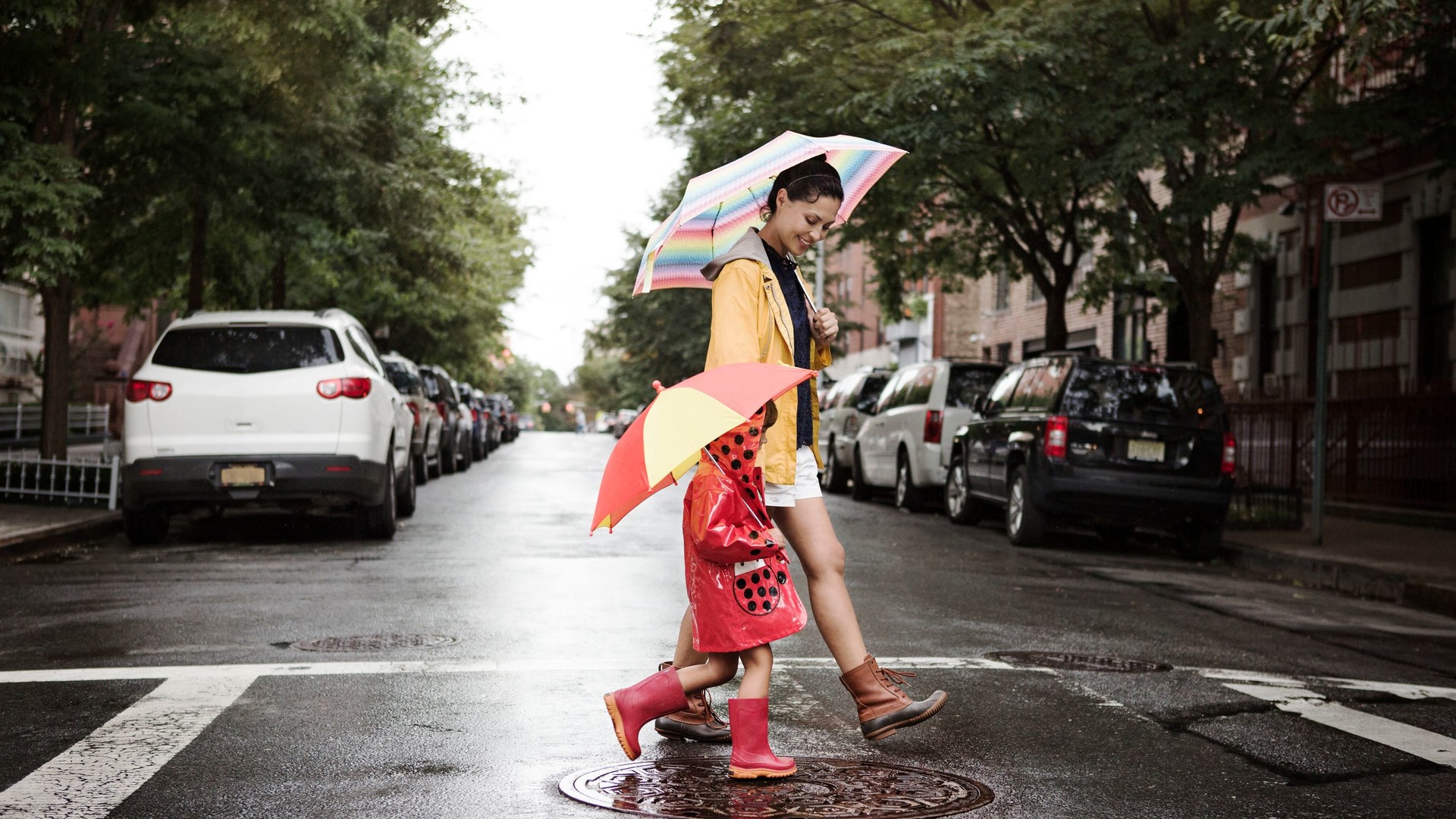 Housing loans: how do I protect my loved ones in case of a fatal accident? Read more 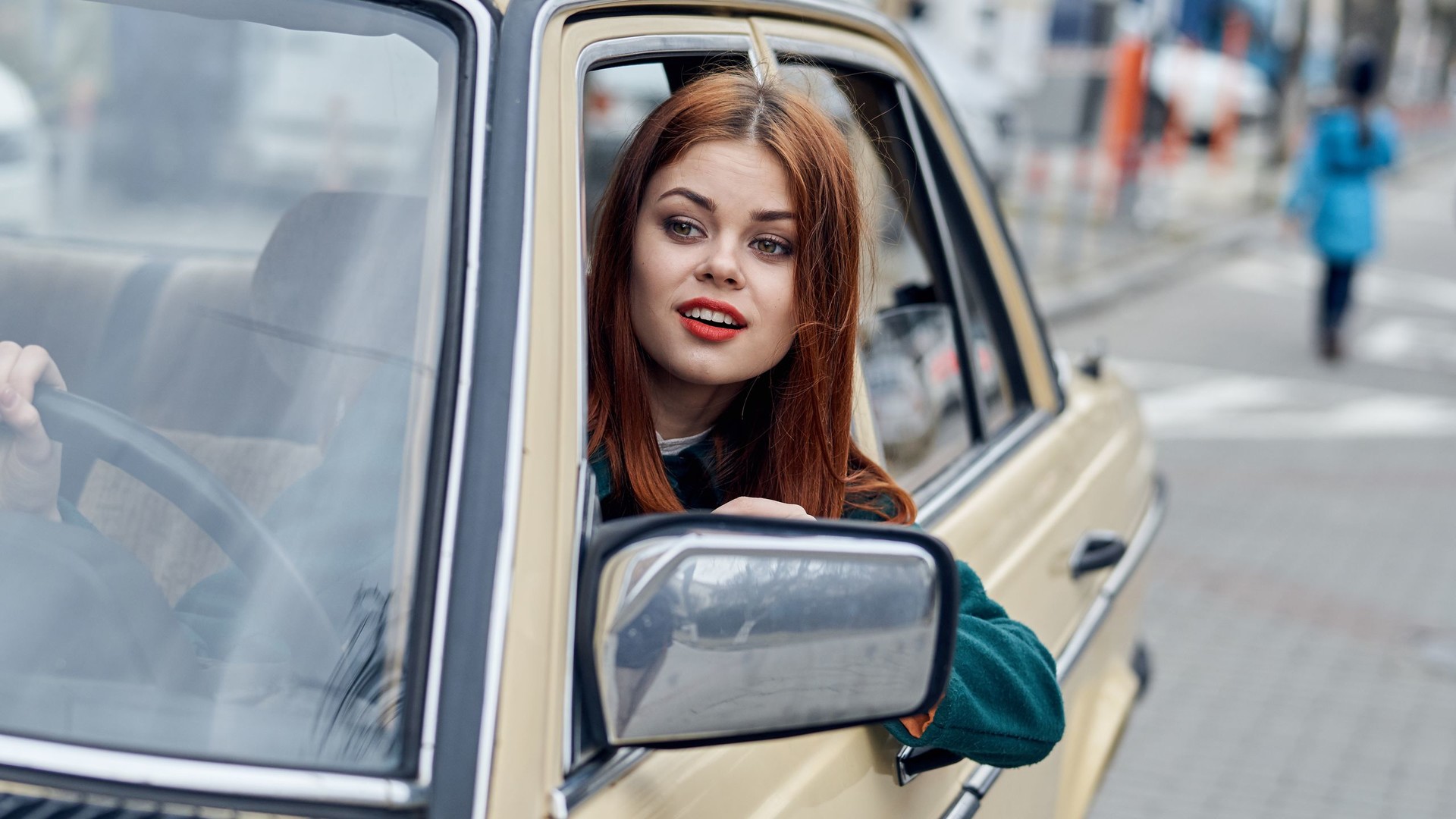 Do you have to get your driving licence recognised in Luxembourg? Read more